How to Avoid Payless Notices

Prior to signing a contract, make sure that you have read the finer points of it. The key areas to look at (but not exhaustive) are:

I have always found that building relationships with the site team (both operationally & commercially) is the best way forward. This can be done through weekly informal chats, regular phone calls and even over lunch. The key here is to get your client on your side and working with you rather than against you.

I have witnessed it many times: where things are resolved either over e-mail (things starts to get impersonal and cold) or worse still taking problems up the tree rather than sorting out on the ground (i.e. at site level). If you get the site teams’ leaders involved, it can end up in you being the enemy rather than the ally.

Having resources for site recording is certainly a key that must be used and adopted from day one. These documents could become critical from a commercial point of view, if the project does start to go horribly wrong (i.e. variations not being paid, programme runs away and ends up with LAD’s being deducted).

The key documents which have been mentioned in previous blogs are:

Briefly on the operational side, make sure:

Also, as you send in your interim valuations, add a further tab at the end for a FFA (Forecast Final Account). This is a key document, as in some respects you are doing the Client’s QS’s homework for them. In this document, I would always include the contract works (less any provisional sums) as well as all variations to date (even if not started/completed). I would also include any other items, with allowances beside them if known. In the end, some of these may not be required, but you are reporting to the QS what you believe to be the maximum FA at that stage (i.e. a snapshot of current events).

This does on the face of it seem a ridiculous point to make, as it seems an obvious thing to do (especially from a Health & Safety point of view), however, it is amazing the amount of times operatives do not follow this requirement. Yes, they have been running late and don’t want to record the fact and get into trouble from their senior management (we all sleep in, we are only human).

The amount of times I have seen Main Contractors using this against the subcontractor is amazing. At the end of the day, when valuing someone’s account it should be done in a professional manner and by that I mean going with the evidence they have. If operatives do not sign in and you are claiming for dayworks on that particular day, the QS is quite within their rights to not pay as it clearly showed that no workers were on site. Do not give the QS an easy out. 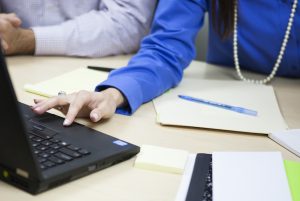 Daily records, or reports, are important, yet the Project Manager often leaves them for other 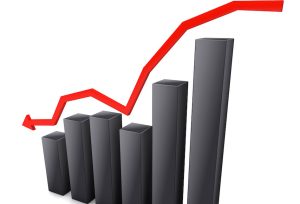 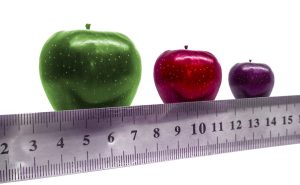 For more information on any of our services, please call on 07738 463969 or email grant@qsadvisor.com

We use cookies on our website to give you the most relevant experience by remembering your preferences and repeat visits. By clicking “Accept All”, you consent to the use of ALL the cookies. However, you may visit "Cookie Settings" to provide a controlled consent.
Cookie SettingsAccept All
Manage consent

This website uses cookies to improve your experience while you navigate through the website. Out of these, the cookies that are categorized as necessary are stored on your browser as they are essential for the working of basic functionalities of the website. We also use third-party cookies that help us analyze and understand how you use this website. These cookies will be stored in your browser only with your consent. You also have the option to opt-out of these cookies. But opting out of some of these cookies may affect your browsing experience.
Necessary Always Enabled
Necessary cookies are absolutely essential for the website to function properly. These cookies ensure basic functionalities and security features of the website, anonymously.
Functional
Functional cookies help to perform certain functionalities like sharing the content of the website on social media platforms, collect feedbacks, and other third-party features.
Performance
Performance cookies are used to understand and analyze the key performance indexes of the website which helps in delivering a better user experience for the visitors.
Analytics
Analytical cookies are used to understand how visitors interact with the website. These cookies help provide information on metrics the number of visitors, bounce rate, traffic source, etc.
Advertisement
Advertisement cookies are used to provide visitors with relevant ads and marketing campaigns. These cookies track visitors across websites and collect information to provide customized ads.
Others
Other uncategorized cookies are those that are being analyzed and have not been classified into a category as yet.
SAVE & ACCEPT